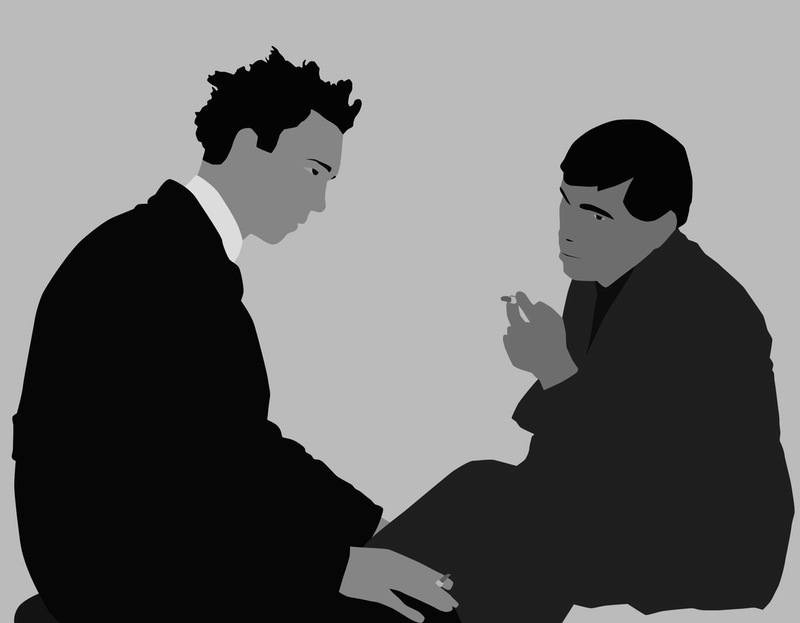 According to the founder and executive director of Freelancers Union, Sara Horowitz, “independent workers” make up about one-third of the total workforce in the United States; the category includes everyone from lawyers and nannies to artists, who primarily work in this fashion. While freelancing has perks such as scheduling flexibility and autonomy, it also presents serious challenges such as limited access to benefits and unreliable compensation, which is a particularly egregious problem for artists. According to a survey conducted by the advocacy group Working Artists and the Greater Economy, or W.A.G.E., only 41.6% of the 977 responding artists received compensation for their participation in institutionally supported programs between 2005 and 2010 in New York City. Groups like W.A.G.E. and Freelancers Union were created as professional associations to develop standards of best practices and advocacy tools for artists and independent workers. However, many artists don’t think of their practice as labor, which proposes a problem when it comes to negotiating remuneration for their work.

For example, when I asked the Illinois-based artist Megan Diddie about her work ethic, she explained, “It’s a combination of pleasure and pain. Some aspects of creating the work are both physically challenging and boring. I think most great ideas evolve out of a place where stress and anxiety have been lifted.”1 But when I asked her if she considered her work as labor, she was less certain of how to answer. In fact, all of the artists I interviewed were hesitant to assign the term labor to their work. Kota Ezawa described his practice similarly: “My practice is partly labor but also some kind of chess game…Some works are incredibly labor intensive but have no monetary value; others are relatively quick to make and can be sold quite easily. Value is also not the same as quality.”2 Beth Pickens describes her job as split between counseling and career planning. As an artist coach and consultant, Pickens primarily serves artists who work in nontraditional media and are supported by income from grants and fundraising activities outside of the commercial market. Individuals, and foundations too, are more likely to give money to artists who they know or to projects that align with their values and personal associations. But asking for money, even through formal channels, is tough for most artists. In Pickens’s experience, “A lot of [artists have fears about asking for help and believing] that what they’re making is worth it.”3 This feeling is pervasive among artists of all backgrounds and media and often afflicts non-artists as well.

The San Francisco not-for-profit organization Intersection for the Arts runs Intersection Incubator, a program that provides fiscal sponsorship and technical assistance to artists. The program’s director, Randy Rollison, helps Incubator artists to think about their long-term game. “It’s easier to make a value proposition for your work if you…are deeply embedded in the community and can show [the impacts of your work to a funder],” says Rollison.4 “It’s different for artists who are isolated in their studios. A lot of them don’t think of the earned-income component and how they might be able to leverage what they have within what they do.” While it’s true that many contemporary artists rely on grants and residencies to support their work, such contributions do not compose a stable income. A perusal of Christine Wong Yap’s candid research on art competitions from grants to residencies (and her results in such contests) reveals the odds for winning these forms of contributed income to be about as predictable as a horse race. Working outside of this system, individuals like the interactive media artist Scott Snibbe have adopted strategies that take advantage of new models that are natural extensions of their work: “Interactive art is ill-suited to a gallery model because its products are infinitely reproducible—more like songs, books, or movies than precious works of art. With the rise of apps, now there is no gatekeeper to releasing interactive art globally and instantaneously.”5 Earlier in Snibbe’s career, his media installations appeared at such venues as the Institute for Contemporary Art in London and Deitch Projects. Today, his work is available online via Rhizome or iTunes. His projects include Bjork’s app-centric album, Biophilia and Rework, the result of a collaboration with Beck, based on the works of Philip Glass. The artistic model of social practice was developed as an alternative, in response to a capitalist economy, and its influence on the topic of labor and compensation is glaring. When asked what they would change about the current art market, artists almost unanimously call for equity. “Markets and economies are complex systems,” says Ezawa. “I do hope that alternative models like the small art publishers The Thing or Printed Matter continue to democratize the art world a bit and provide an opportunity for people of low and average income to acquire original works of contemporary art.”6 For Christian Frock, the educator, writer, curator, and founder of Invisible Venue, cultural work is the content and form of her practice. She says, “To heighten an appreciation for independent, alternative and autonomous ideas, I would like to see more dissent from the mainstream, not just as a mechanism to disrupt economic infrastructures, but as a way of understanding the social conditions that surround art making.”7 The social-practice artist Ramekon O’Arwisters views his career as a social projection, not a financial one: “My biggest measure of success in relationship to my work is the willingness of participants to engage wholeheartedly in my [crochet events with the community]. I’ve decided to define success on my own terms.”8

From my interactions with many artists, I have found that they approach their careers much like their creative work: through a complex ethos that strives to balance artistic vision with economic reality, where the guiding principle is less about building wealth and more about sustaining one’s practice.
_________