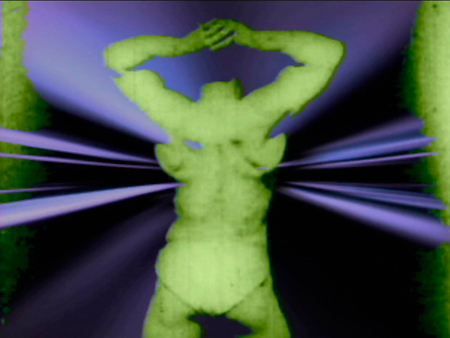 As summer 2010 winds down this week’s roundup gets ready for an exciting fall season when Mark Dion embarks on an expedition in Oakland, Andrea Zittel lands on the Portland Art Museum front patio, Cindy Sherman steps out in Balenciaga, and Matthew Ritchie and Trenton Doyle Hancock gear up for Super Bowl XLV and more!