Letter from the Editor: Unending Revolution 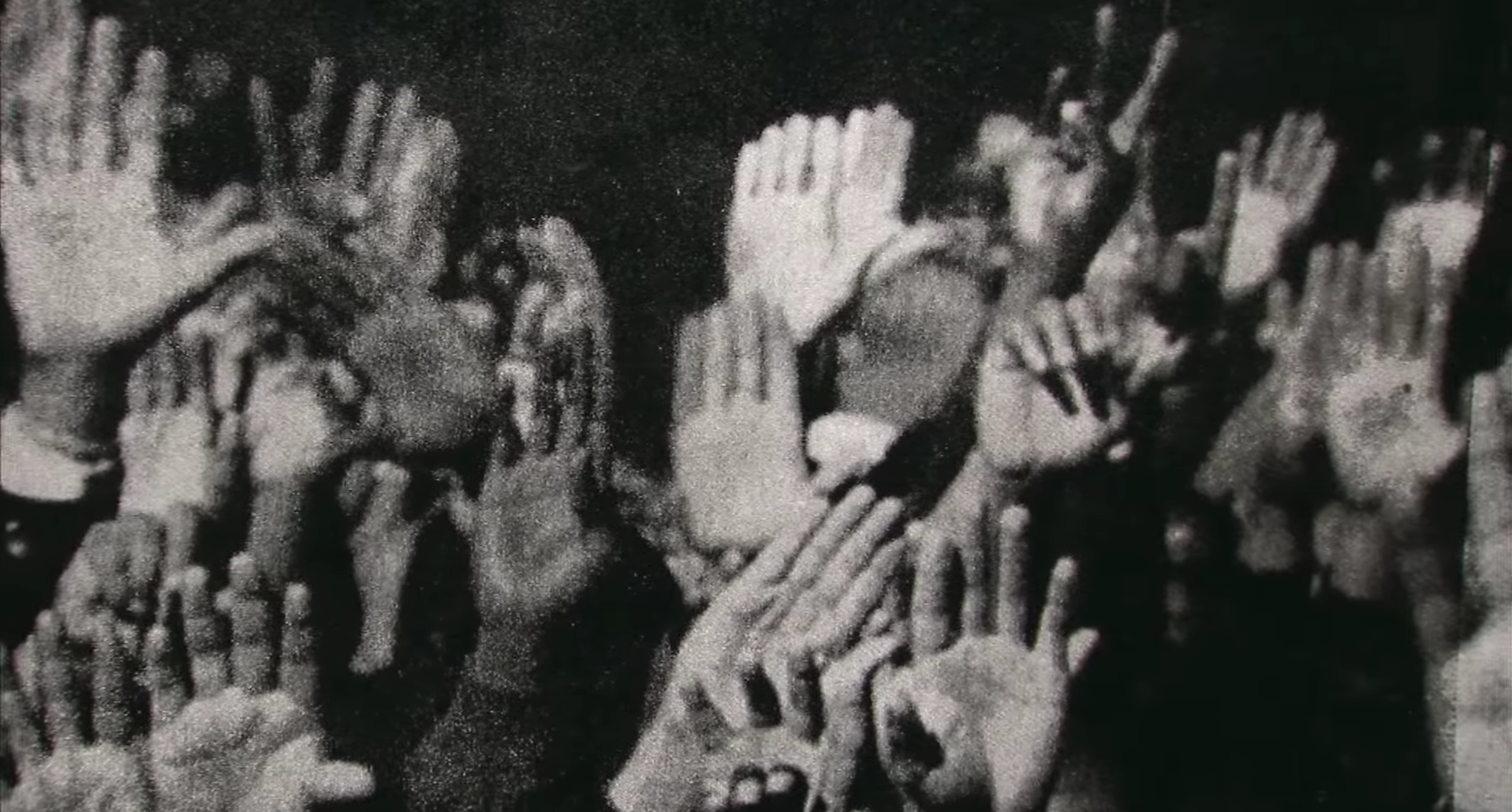 “All art is in revolution of tyranny.” —Atticus

Our recent revolutionary movements feel… deflated. We tell ourselves “things aren’t that bad right?” and the fight we need to make change happen instantly evaporates. Today’s revolutions barely make it past trending topic-status, and if they do—if people organize and actually gather physically—the change we’re looking for still feels like we’d have to march to another planet to reach it. If a movement does start to gain traction, a counter-movement pops up to stir divisiveness and stop progress in its tracks. Did you know only one banker ended up going to jail for the 2008 financial crisis? Occupy that.

To me, progress only ever feels possible through art. When I see a painting or hear a song that says something about the injustice in our world, I’m convinced that improvement isn’t just possible, it’s inevitable. Politics have deteriorated into reality television, and American companies legally profit off of the incarceration of 25 percent of the world’s prisoners. The Alabama high school I graduated from in 2009 is essentially still segregated. Things are better now than they ever have been, but if you’re a minority or a woman, you’re still not treated with the same respect white men get just for showing up. And for all the white men reading this: yes you’re great, but you’re not better. No one is.

Good art makes this wonderfully clear. Good art sweeps exploited communities out from under the rug and shines a light on all the hardship they endured in darkness for so long. It forces those of us born in privilege to recognize that we didn’t do anything to deserve all we have, just like those who have been oppressed didn’t do anything to deserve all that suffering.

Having just joined the ART21 staff as the new digital content editor, I saw serving as the guest editor for the year’s last issue as a jumping-off point. I want to spend my career shaking up the art world, so “Revolution Part II” is almost too perfect a beginning.

This month we’re revisiting the need for Revolution covered in last year’s November/December issue. We’ve updated our list of artists tackling radicalism and resistance through their creative processes, and we’ll be checking in with Art21 Educators who are sparking personal revolutions in the classroom through creative projects.

“I prefer to photograph the man in a more dignified manner, independent of the injustices.”

In an ART21 Exclusive, artist Graciela Iturbide discusses the drive behind her documentary photographs of the Mexican people, explaining her personal and artistic relationship to politics and inequality. “I prefer to photograph the man in a more dignified manner, independent of the injustices,” she says, “We have to do something because it’s very difficult for the people of Mexico.”

Last year, artist Anne Sherwood Pundyk rewrote Gil Scott-Heron’s “The Revolution Will Not Be Televised” to create “The Revolution Will Be Painted,” a collection of phrases by writers, artists, art historians and critics that proudly declares the role that visual arts play in provoking change. This year, she’s returning to the piece to discuss the ways it, and the idea of revolution in general, has influenced her artistic practice since.

Jayna Swartzman-Brosky is also returning to the issue to survey the revolutionary literature that’s most affecting artists and art professionals in the Bay Area. A west coast haven for uncommon communities of infinite kinds, the Bay Area has historically rallied against the institutionalized status quo in the name of dazzling diversity.

Finally, we’ll be hearing from artist Titus Kaphar in an interview that delves into how his historically based works play with perceptions of the past. Last year Time magazine commissioned Kaphar to paint the protestors in Ferguson. He titled the painting Yet Another Fight for Remembrance, emphatically whitewashing the protestors from the mouth down to signify the silence that the black community has unjustly been subjected to time after time. His work consistently engages the racism that’s been built underhandedly into our nation’s history and institutions, recreating the visual record to remember those who’ve been unfairly disparaged or forgotten. 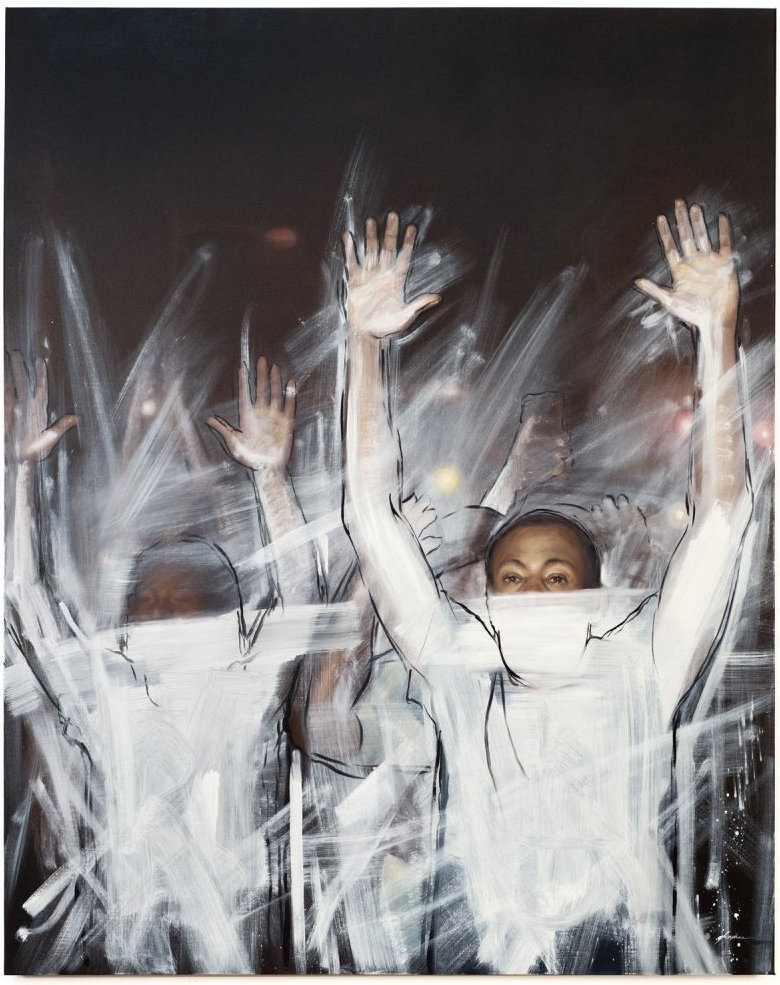 This year we saw more women welcomed into the workplace than ever before (even if Lily Ledbetter still hasn’t gotten her due), and same-sex couples can now marry regardless of which county clerks disapprove. But police have ended the lives of more than 1,000 people in 2015, and we’ve seen almost as many mass shootings. Before we step into a new year, let’s remember the revolutionary growth we’ve witnessed and all the battles that have yet to be won.