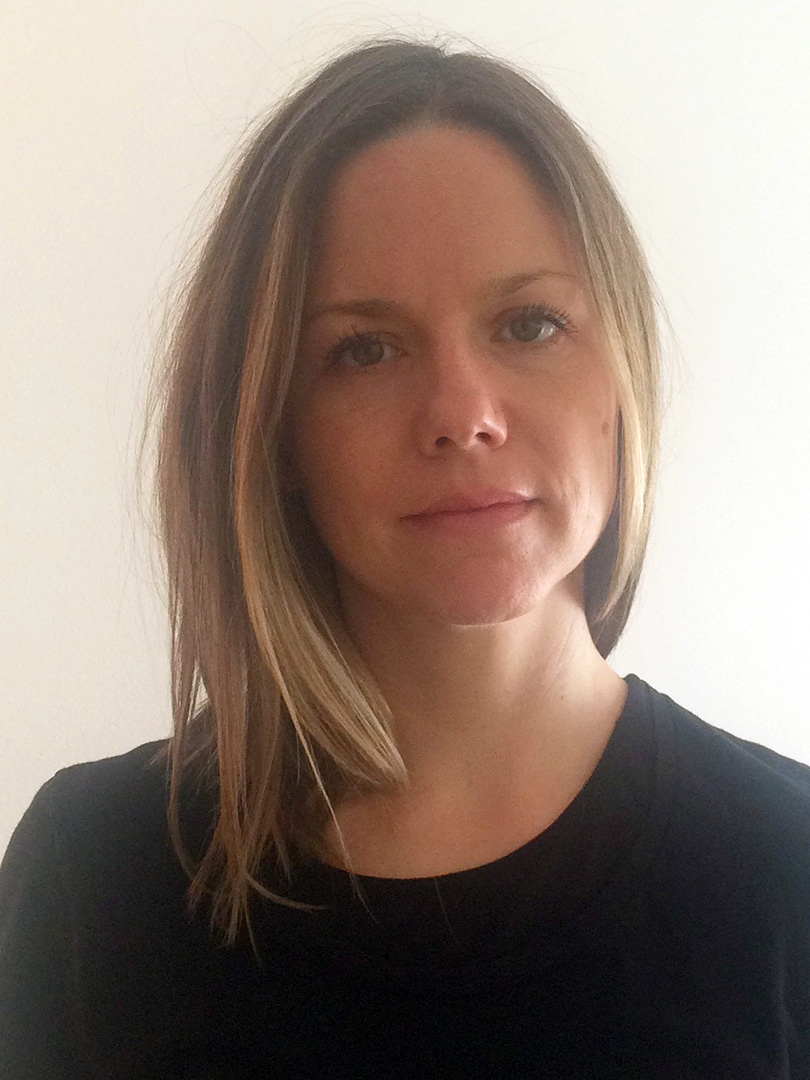 ART21 was founded in 1997 as a nonprofit art advocacy organization dedicated to engaging audiences with contemporary visual art. ART21 has produced seven seasons of the award-winning PBS television series, Art in the Twenty-First Century, as well as a Peabody Award-winning film about William Kentridge, numerous digital short film series, and extensive educational resources and programs.

In 2015 ART21 witnessed the successful release of over 25 original videos. Its innovative digital film series New York Close-Up has profiled young talents such as Lucas Blalock, LaToya Ruby Frazier,Rashid Johnson, and Jamian Juliano-Villani. This digital series, along with additional short films from the Exclusive and Artist to Artist series, has been viewed by a worldwide audience of more than 3.5 million.

“Kerri brings to ART21 not only a great enthusiasm for contemporary art, but also deep relationships with important cultural partners both in this city and beyond,” said Kukielski. “I am so pleased to have her as a part of our team as ART21 embarks on this new chapter.”

“As a longtime fan of ART21, I am thrilled to join this exciting organization as it continues to provide audiences with access to the artistic process,” said Schlottman-Bright. “ART21’s relevance to the arts community and its service to artists are qualities I have always admired.”

Schlottman-Bright recently held the role of Director of Institutional Development at the Guggenheim Museum where she spearheaded efforts to increase funding for school-based arts programs and helped to launch a new program to commission social practice projects, both of which harnessed her personal enthusiasm for arts education and urban art production. Prior to the Guggenheim, she oversaw business and development partnerships for the digital media company E-Line Media and was Director of Operations at apexart for several years. She holds a Bachelor’s degree in English with a Minor in Journalism from Oakland University, and a Master’s degree in Visual Culture from Wayne State University in her hometown of Detroit.

As a creative writer, she has participated in numerous readings of her work as well as performance art projects. She has also been an invited speaker at the National Arts Education Association’s annual convention and the social impact conference Games For Change, focusing on culture, technology, and arts education.

ART21 is a nonprofit global leader in using digital media to showcase contemporary visual art, producing films on today’s leading visual artists and education programs that inspire creativity worldwide. Acclaimed for its Peabody Award-winning PBS series, Art in the Twenty-First Century, ART21 engages millions of people of all ages with contemporary artists and their creative processes. In addition to Art in the Twenty-First Century, ART21 produces the online films series New York Close Up, Exclusive,” and Artist to Artist; special artist projects including the Peabody Award-winning feature William Kentridge: Anything Is Possible; extensive educational resources; and a comprehensive website complete with valuable archival material at ART21.org.